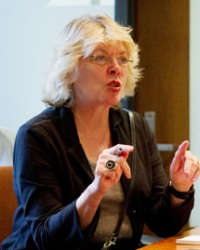 University of Washington, Department of English

Kathleen Woodward, Director of the Simpson Center for the Humanities, is Bryon W. and Alice L. Lockwood Professor in the Humanities and Professor of English at the University of Washington in Seattle. She is the author of Statistical Panic: Cultural Politics and Poetics of Emotions (2009), Aging and Its Discontents: Freud and Other Fictions (1991), and At Last, the Real Distinguished Thing: The Late Poems of Eliot, Pound, Stevens, and Williams (1980). She is also the editor of Figuring Age: Women, Bodies, Generations (1999) and the coeditor of Memory and Desire: Aging--Literature--Psychoanalysis (1986) and Aging and the Elderly: Humanistic Perspectives in Gerontology (1978). Her essays on a wide range of subjects that engage aging from the broad perspective of culture—care, the performance of aging, frailty and assisted living, ageism, the life review, disability, feminist aging, wisdom, aging and the environment, among other subjects—have appeared in the journals Studies in American Fiction, Cultural Critique, National Women Studies Association Journal, Journal of Aging and Identity, American Literary History, Generations, discourse, Tulsa Studies in Women’s Literature, Journal of Gerontological Social Work, International Journal of Ageing and Later Life, and Age, Culture, Humanities. She is presently working on ways in which age studies and environmental humanities can be brought together to address matters of aging—human aging—in the urgency of the Anthropocene and planetary degradation. 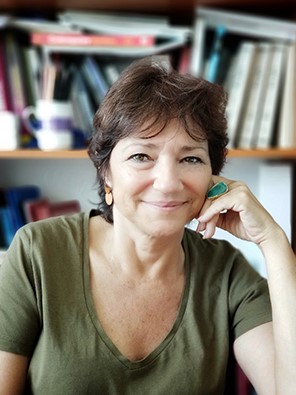 Prof. Ersi Abacı Kalfoğlu got her Ph.D. in forensic sciences, following a graduate degree in medical biochemistry. She taught at the Institute of Legal Medicine and Forensic Sciences, Istanbul University, and was the primary investigator of the Forensic Haemogenetics Department for 20 years. Prof. Kalfoğlu has spent the last years of her career specializing in Forensic Sciences and specifically sexual abuse and its consequences. She is the author of numerous articles on the subject, published in English and Turkish Scientific Journals. Being aware of the difficulties that sexual assault victims and survivors are facing, she founded a center for sexual assault victims in Turkey, which now operates in Istanbul, under Yeni Yüzyil University within the Forensic Sciences Research Center which she directs. 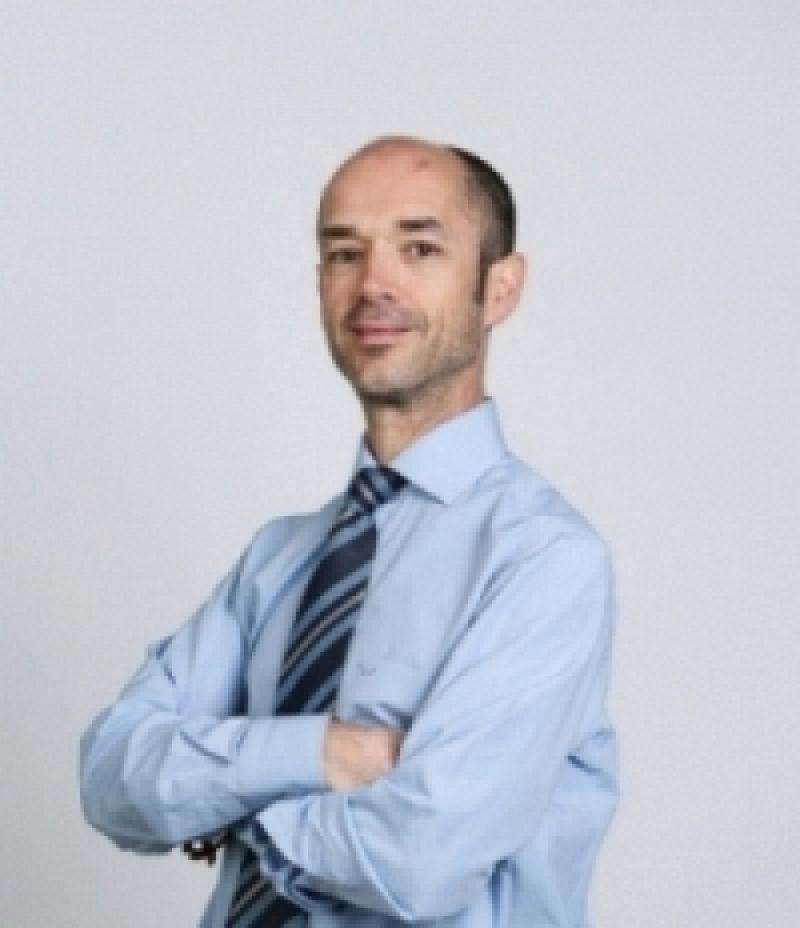 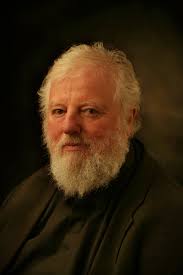 Slobodan Dan Paich has delivered numerous papers at international conferences as keynote speaker and presenter based on his courses, lectures and research since 1969, which address tangible and intangible heritage, comparative cultural studies and migration of peoples, craft technics and ideas. The courses he initiated in 1969 at the college and university level broadened the scope of art history into the History of Art and Ideas. Slobodan Dan Paich was born in Yugoslavia after the Second World War. He lived in England from 1967 to 1985. In London He taught the History of Art and Ideas, Architectural Design, Design Theory and Art Studio from 1969 to 1985. From 1985 to 1992, he taught at the University of California at Berkeley. With colleagues and concern citizens he founded the Artship Foundation in 1992, and has been its Executive and Programmatic Director and Principal Comparative Cultural Studies Researcher ever since. Also he was board member of the Society of Founders of the International Peace University in Europe and chaired the Committee on Arts and Culture. Since 2011 he has participated annuli at the Romanian University of Timişoara and was appointed visiting professor in 2016. Paich is Comparative Cultures and Interdisciplinary curriculum designer and consultant.