CSS at a Glance 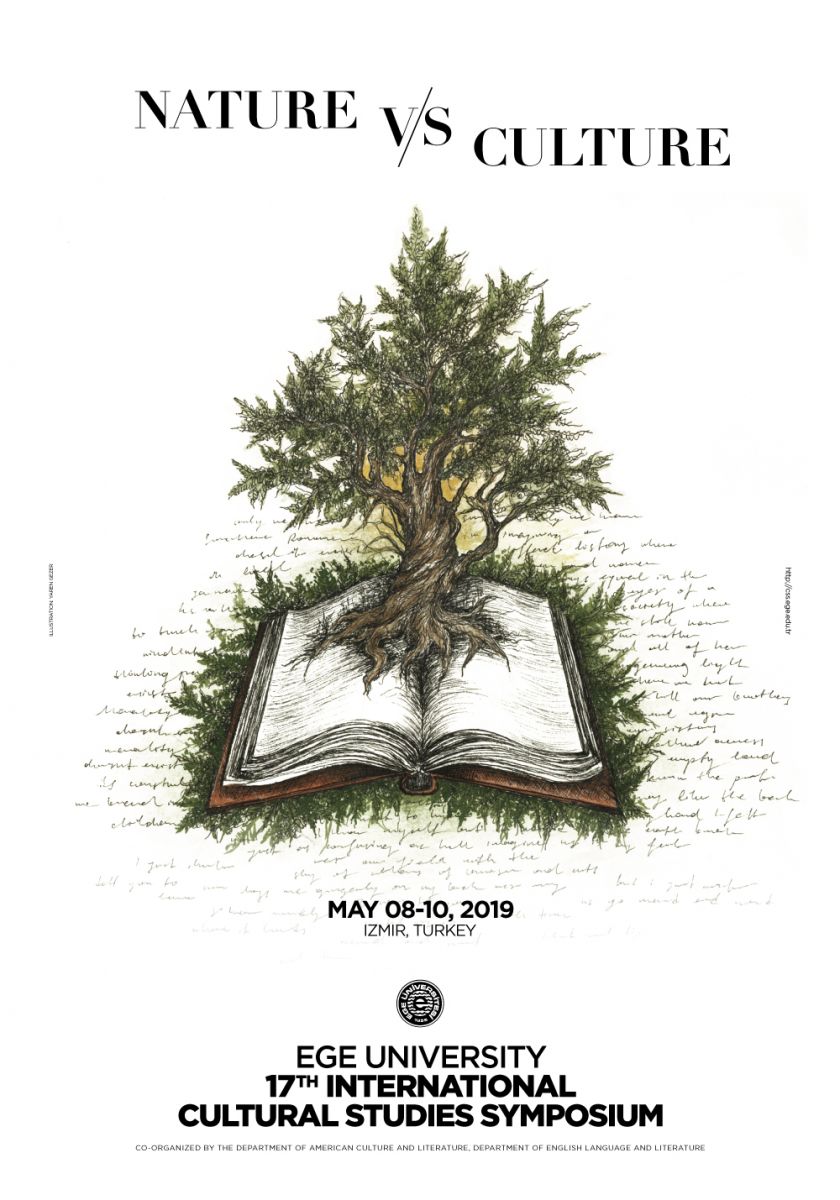 “A thousand cultures, one nature. A hundred obsessions, one way to breathe. A hundred thousand social science books presenting millions of pieces of information; one knowledge and rare thought.” Michel Serres, The Natural Contact.

Nature is one of the most vital subjects that has been discussed and will continue to be discussed by academics from different backgrounds. Historically, Emerson has commented on nature as the “essences unchanged by man; space, the air, the river, the leaf”. (Emerson, 2) This early definition of Emerson is similar to the understanding of Transcendentalism in which Nature and God are the same thing and that they could be used interchangeably. Hence, with the introduction of incoherence, disorder into the modern world, “it is a great conceit of the industrial world is the belief that we are exempt from the laws that govern the rest of the creation.” (Orr, 4) For this reason, we must reconsider whether nature is to be continually subordinated by culture.

Since the 1970s, literary critics and cultural theorists have been debating on the changes that took place, in terms of the relationship between culture and the natural world. Considering the fact that many cultural discourses are exploitative of nature, Bruno Latour defines society’s relationship to nature in terms of domination and subordination. The intricate relationship between nature and culture is generally described in juxtapositions in which culture dominates and instrumentalizes the natural world. In addition to such binary oppositions, we must also consider that nature exceeds our “limited” construction of words and language. Kate Rigby states that, “Culture constructs the prism through which we know nature. We begin to internalize this prism from the moment we learn to speak; the moment, that is that we are inducted into the logos, the world as shaped by language.” (Rigby, 153)

According to Aldo Leopold, our connection to nature and the relationship among nature and culture is an “extention of ethics” (Leopold, 6). Without treating the land with love and respect, it is impossible for us to expect a harmonious outcome. Leopold states: “There is no other way for land to survive, the impact of mechanized man, nor for us to reap from it the esthetic harvest it is capable, under science, of contributing to culture.” (Leopold, 6.)

All in all, the topic of this year’s International Cultural Studies Symposium aims to reconsider and hence to redefine our constructed attitudes towards nature and culture. The symposium also attempts to heighten our perception of the natural world and to create an environmental awareness and perhaps providing new perspectives on Nature and Culture.

Contributors may wish to explore, among others, the following topics:

Ecofeminism and gender studies
Postcolonial and transnational representations of nature
Naturalization of others and otherization of nature in literature and art
Literary and artistic representations of ecocides and ecological crisis
Post-pastoral literature and the redefinition of the poetics of domination
Environmental ethics and cultural studies
Globalization and ecological awareness
Post-humanism and ecology
Nature and culture in literature, film and television
Inconceivable nature and the future of humanity
Gothic nature and eco-horror in dystopic narratives
Nature writing

Please send your proposals by 15 January 2019

Please e-mail your abstract and a short bio to : egecss2019@gmail.com

Department of American Culture and Literature